Riding Bicycles for the Mind’

Every year the United Nations sets a theme for World Autism Awareness Day. The theme for this year is ‘Assistive Technologies, Active Participation’. At first, the definition of the term assistive technologies might seem quite obvious – you might think of technology like a hearing aid to support someone with hearing related needs, or perhaps even a motorised wheelchair to help with physical access. These are definitely pieces of assistive technology, but what else fits into this space, and how does assistive technology relate to autism? 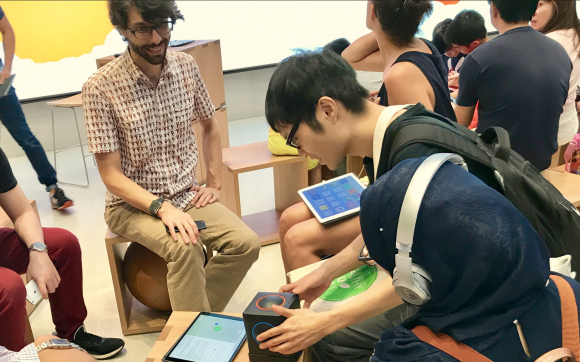 When I think about assistive technology, I think about technology that helps you participate in all the activities of your daily life, on your terms. Steve Jobs, the founder of Apple and developer of technologies like the iPhone, used to talk about technology being a ‘bicycle for the mind’. What he meant by this, is that a bicycle allows you to travel much further than you would be able to without one. Before bicycles were invented, if you wanted to travel to another town you would have to walk a long way. And then you would have to walk back. So, we didn’t get very far. But the invention of bicycles changed all of this – we could travel across great distances and meet new people we would have never been able to meet before. If technology is a ‘bicycle for the mind’ it means that our mind can do things with technology that it could not as readily do without it. Technology does not always have to mean a computer, of course – a paper calendar can be a technological tool. Before calendars, how could you remember all the important dates and events in your life? We used to use paper calendars for everything – now, many of us have our calendars on our phones, synced with our e-mails, set up to send alerts to remind us about upcoming events. And while this is a useful technology for some of us, it is life changing technology for others.

In autism education we talk about ‘executive functioning’ – the ability for the mind to remember and organise memories and ideas and to do this successfully in order to achieve tasks across the day. In the school classroom this might mean remembering the order of instructions given to a student by the teacher, or to remember all the components of a homework task to attend to later. How does this relate to assistive technology? Well, there are apps on our mobile devices that can help with these executive functioning challenges – visual timetable apps, note taking apps that can help catalogue handwritten and typed ideas, and these apps are getting smarter all the time. We now have what is called ‘machine learning’ being built into our software – this means that your phone can learn your daily habits and help prompt you when you might need it.

For example, say you have an exam coming up this Friday. It is in your calendar. Your phone might see this event and know that you sometimes feel a bit stressed before you go to an exam. So, your phone decides to create a photo album of favourite memories, and it is going to share these with you on Thursday night, and sync up one of your favourite relaxing pieces of music to listen to while you browse through this personalised album of photos, helping you ease into sleep and feel refreshed before your big exam the next morning. Is this assistive technology? Absolutely. And we are seeing the evolution of this sort of technology happen all the time – there are wearable devices that help monitor your emotional regulation needs, there are apps that help anticipate what you might want to communicate and help you to do so, there are augmented reality glasses that help overlay descriptions of facial expressions on the people that you meet.

There is another important component to assistive technologies, and that is the ability they have to help us build on our strengths and interests. Last week I had the privilege of being able to catch up with two students who have recently graduated high school who I used to teach when they were both in kindergarten. Both students have different passions – Blake has always been fascinated with movies and media, while Jackson has always been a huge fan of dance music. How has technology helped them with their strengths and interests? Well, take Jackson – he had many sensory needs growing up, and while he loved music, I can remember how distressed he could get when a drum kit was being played nearby, or when someone would pluck the strings on a guitar, or play a compact disk that might skip and create a glitching sound (compact disks, remember those?).

When Jackson first started to experiment in the classroom with using an iPad, he used it to write dance music. He could adjust the sounds to suit his sensory needs, he would compose in a very visual manner that suited his processing preferences, and soon he was creating amazing songs that were getting him recognition outside the classroom. He sent in his tracks to Triple J’s ‘Unearthed’ competition and one of his songs reached number two on the dance charts. Recently he has been remixing songs for high profile video projects, all using technologies that allow him to tap into his passions and achieve amazing results. Recently, Jackson performed a DJ session for an Aspect Hunter School fundraiser, using technology that acts as a ‘bicycle in his mind’ – or, perhaps for Jackson, the spinning wheels are not bicycle wheels but are rather turntables spinning the future of dance music!

(You can listen to some of Jackson's recent tunes on his Soundcloud page: https://soundcloud.com/novatrippa) 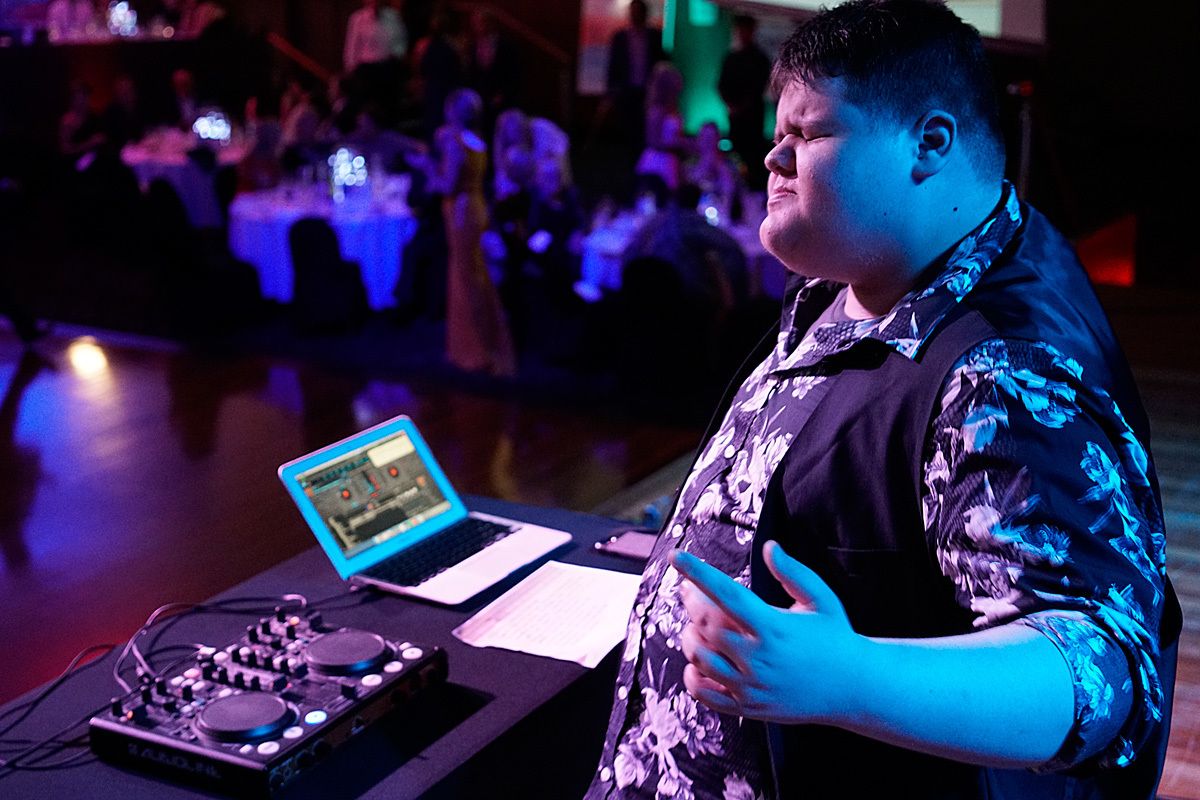 The Autism CRC, our national cooperative research centre, has published its national guideline for assessment and diagnosis of autism. The Guideline aims to create...

Positive Partnerships has recently collaborated with the University of Newcastle on an exciting SMS text based program for fathers of children on the autism spectrum.